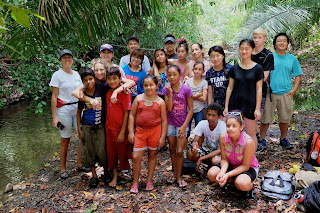 I am writing this somewhere over the Pacific during the final flight of our journey. A journey that started one day when Mr. Maher gave me the contact information of a woman named Erin from World Leadership School just before the year started. Emails led to phone calls, which led to Skyping, which led to information sessions at school with parents and Mrs. Hagee, figuring out who was going, getting everyone ready, preparing for takeoff and now….it is all over. I’d be lying if I said I knew what this trip was going to be like. I knew we were going to Costa Rica and we would be the first school group to visit Dos Brazos del Rio Tigre. There were a lot of unknowns, there were a lot of changes in the itinerary, and there were a lot of emails but even then, I wasn’t sure what to expect. 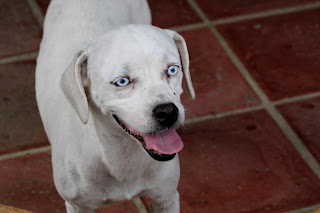 I have a teacher friend named Isabel who has spoken about taking groups of students on service trips to Africa and Nicaragua. The trips she took were well over a decade ago, but she still talks fondly about them like they were yesterday. I have brought kids to many places, but never to a developing country. Regardless of how this trip was going to be, I knew, like Isabel’s tales, I would be telling stories and sharing memories well after we touched down at LAX.

Every year Isabel, myself and some other teacher friends from New York get together for a winter weekend in the Berkshire Mountains. The following week there is an email that goes around where everyone chimes in with their high and low moments of the trip. Well….here are mine: 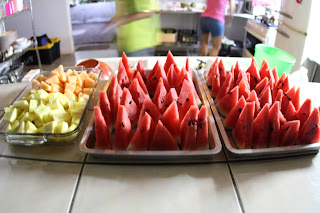 When I was getting my Public Health degree, I was given an assignment where I had to compile photos that told a story regarding the differences in accessibility to healthcare and food systems between two neighborhoods in close proximity. It was called a photo essay…. there were no words to tell the story, only photos. Here is my (large) photo essay of our trip through my lens... Costa Rica: Part I and Costa Rica: Part II

I don’t have any.  Sure, it was hot. There were bugs…many of them. We were clearly outnumbered.  It seemed like we walked for hours on some days. There was a lot of rice and beans. Communication was hard at times. We didn’t have technology. We were not in our beds. We missed our loved ones. Our days were long. But you know what? All of these things were temporary. They were short lived and left no damage as far as I was able to assess.

In the spirit of ANCHORing, it is my hope you look back on this trip and make a promise to: 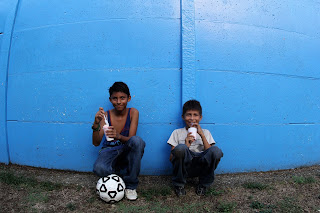 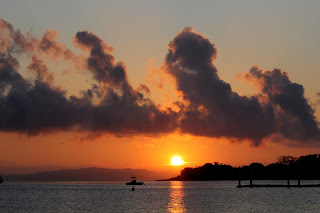 It has been a pleasure to travel with all of you. You were warriors through it ALL and I could not be more proud that you all faced, maybe even conquered, your fears of flying on small planes, bugs, darkness, the unknown, really big bugs, trying new foods and getting to know new people. You have set the bar high for your classmates who will want to go on this trip next year. Be the leaders you are and show them the way.